How to Smoothly Transition Your Toddler to One Nap

Every parent of a toddler is eventually faced with the challenge of moving their little one from two naps down to one. It’s one of the top sleep questions we hear from parents. Before we get into the specifics of an effective and successful nap transition, you should know that I firmly believe that naps are a fundamental component of healthy sleep. A child who gets enough rest during the day will sleep better at night than one who doesn’t.

Ideally, toddlers who are still taking two daily naps should be getting between one and one and a half hours of sleep during each nap. When you decide to remove the morning nap, it’s very important to remember that the need for sleep isn’t changing – you are simply redistributing that sleep to bedtime and the other nap period. When the morning nap is removed, the afternoon nap usually increases to somewhere between one to three hours. Additionally, you may find that bedtime needs to be moved earlier, at least during the adjustment period, until your toddler adapts to the new sleep schedule.

Is Your Child Ready To Drop Their Morning Nap?

One of the biggest mistakes parents make regarding naps is removing them too soon. Before transitioning your child to one nap, watch them for a week or two and see if they consistently show these signs of being ready to transition to a single nap.

If your child is under 15 months of age, I strongly recommend waiting until they reach at least 15 months before making any adjustments. Young toddlers often go through sleep regressions that can wreak havoc on naptimes and make parents think that they no longer need that morning nap. Once they grow out of this phase, the child often goes back to sleeping on the same schedule they did before the regression.

If your child is still going to bed early (anytime between six and seven at night) with two naps, then they should stay on a two nap schedule. If your child is sleep sensitive, they may need to hold onto two naps for longer – even until they’re 18 months of age. You don’t want to rock the sleep boat unnecessarily. Even though a child may not need as much sleep from a developmental point of view, transitioning to one nap can cause sleep issues to creep up, especially if it is done too early.  I advise parents to keep two naps for as long as possible as long as it is not disrupting bedtime or pushing it too late.

Once you have decided that your child is ready to switch to one nap, there are a couple of ways to do it.

The transition to one nap can be hard on both parents and children. There will likely be bumps along the road, and perhaps even a few tears, as everyone settles into the new routine. However, when you take the time to ensure your child is ready and adjust their sleep schedule so that they still get all the sleep they need, the transition will be easier on everyone.

Alanna McGinn is Founder and Certified Sleep Consultant of Good Night Sleep Site, a global sleep consulting practice. She serves on the faculty of The Family Sleep Institute and is host of the ‘This Girl Loves Sleep’ Podcast. She and her husband, Mike, live in Toronto, Canada with their 3 children (1+twins!) You can follow her expert advice in national publications like Macleans, Prevention Magazine, Today’s Parent, and Huffington Post. Alanna strives in helping families (baby to adults) and corporations overcome their sleep challenges and have happy well-rested smiles in the morning. You can find out more about Alanna McGinn and how to work with a Good Night Sleep Consultant at goodnightsleepsite.com and follow Alanna and all her sleep tips on Instagram.

Got It on Amazon

Stop Worrying About Your Kids 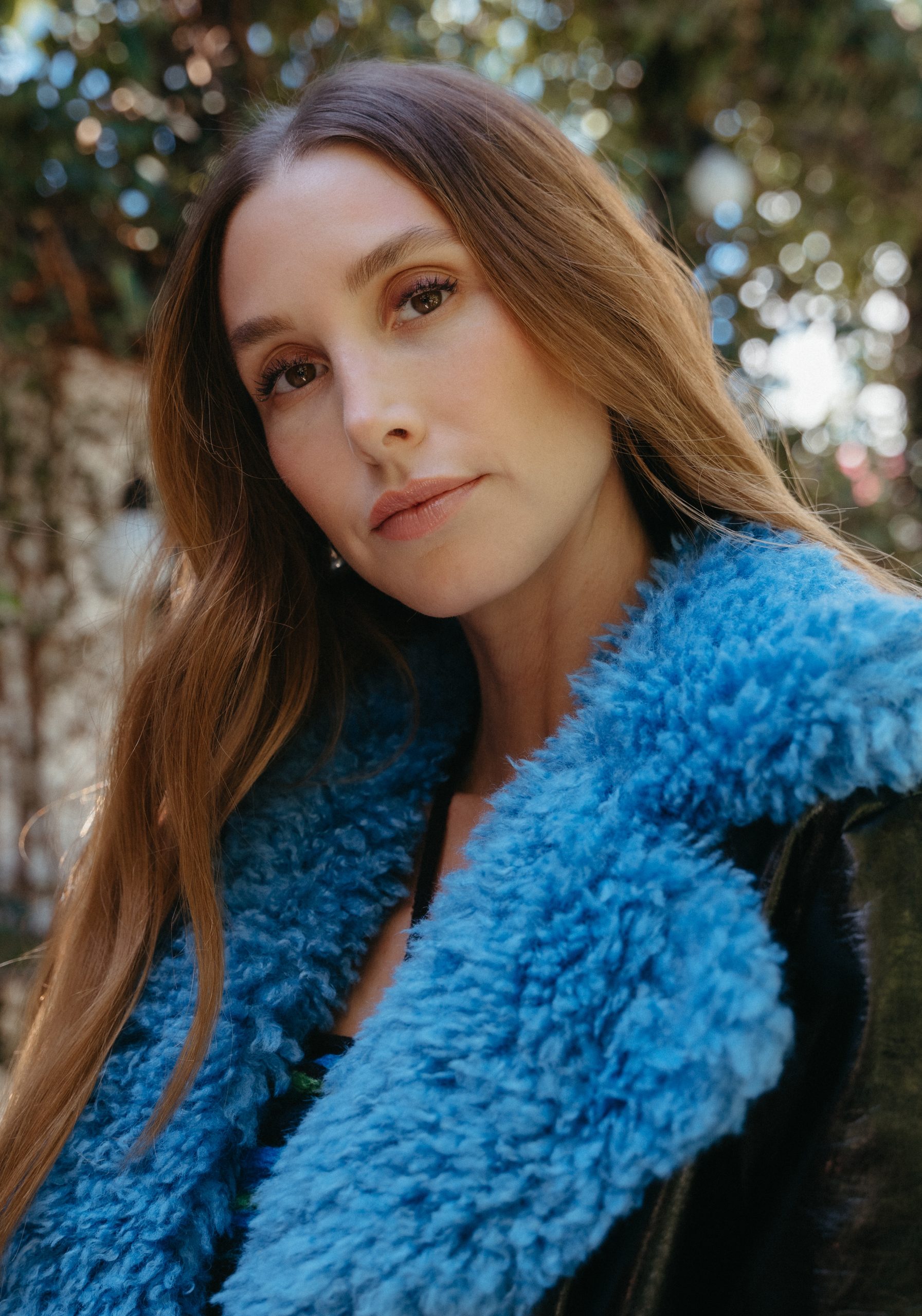